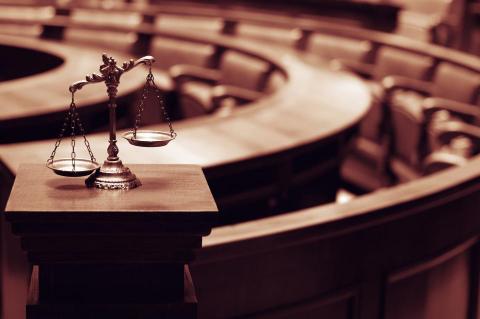 PSAC is taking action in response to the Canadian Food Inspection Agency’s (CFIA) failure to meet the implementation deadline for the latest collective agreement. This will affect over 3,500 PSAC members working at CFIA locations across the country.

Last week, PSAC filed a complaint on behalf of CFIA workers under the Federal Public Sector Labour Relations Act (FPSLRA). Members should have seen the implementation of their newest contract by December 12, but CFIA workers are still waiting despite having signed the agreement in July.

PSAC is disappointed over the government’s inability to meet reasonable implementation deadlines for its workers at the CFIA, especially considering the union generously doubled the timeframe, from 75 days to 150 days. This has been a reoccurring problem, as the government has struggled to meet its implementation deadlines for several other collective agreements such as Parks Canada and the PA, SV, TC and EB groups, due to Phoenix issues.

PSAC will ask the Board to order the employer to pay damages to CFIA workers, and to take all necessary steps to immediately comply with the FPSLRA and implement the terms of the collective agreement.

Once the employer has responded to the complaint a hearing date will be set. PSAC will continue to keep its members informed about any further developments.