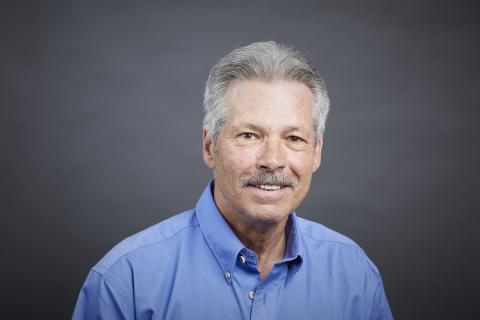 Jack has been an active PSAC member since 1999, and also served on the YEU Executive Committee.